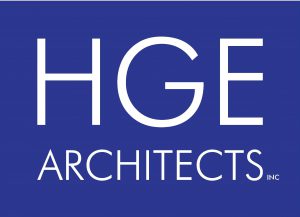 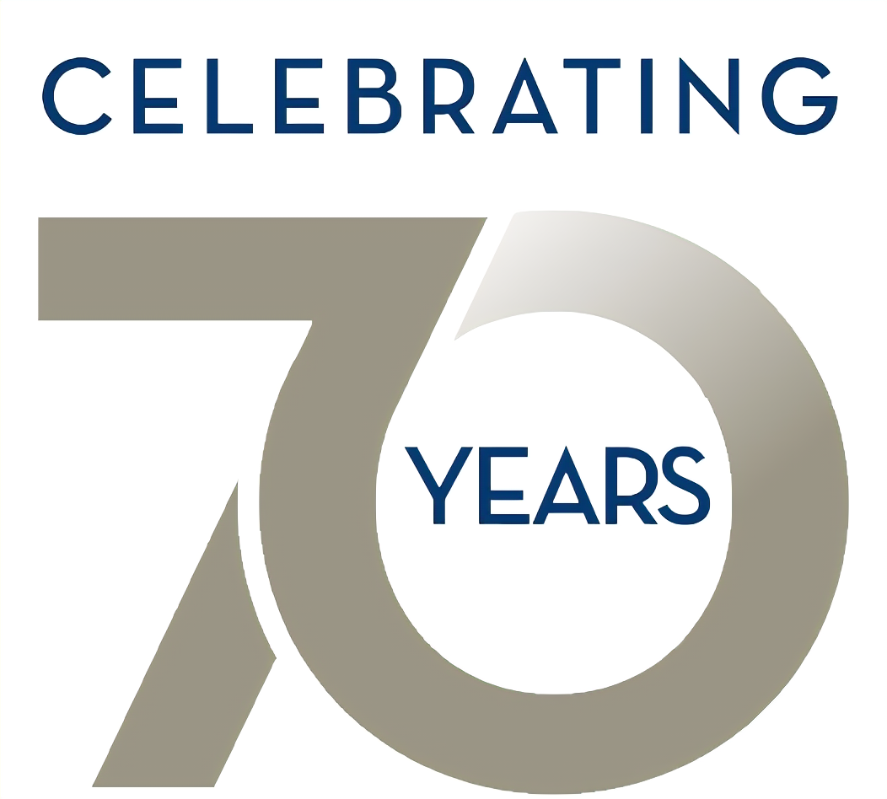 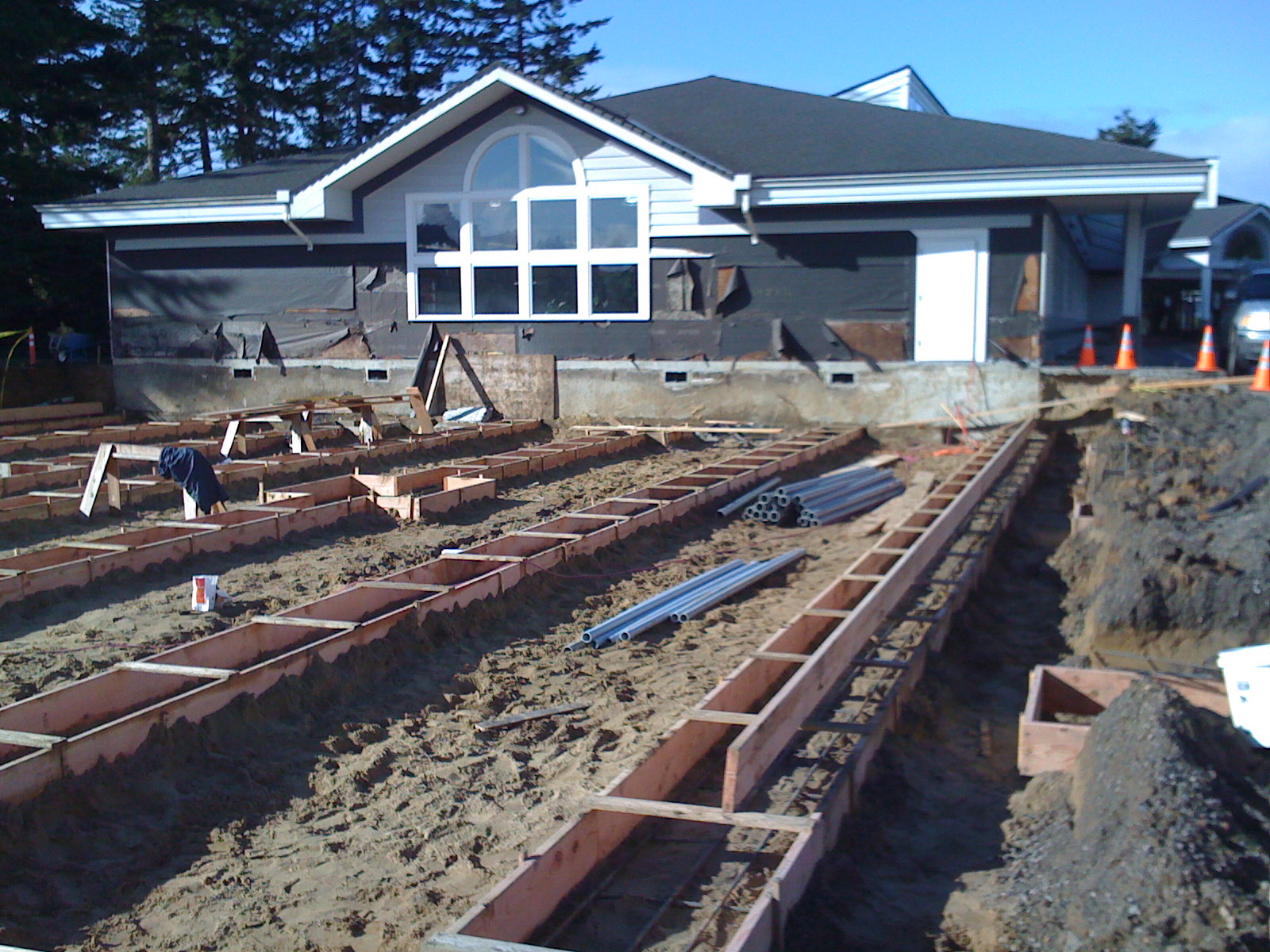 HGE was retained by the Siuslaw Library District to provide architectural design, bidding, and construction administration for a library building addition and remodel and has worked with them on a variety of other projects since.

The Addition project included an approximately 1,468 sq. ft. addition to the west side of the existing building, a new 10-car parking lot, and an approximately 4,400 sq. ft. addition to the east along with modification to the existing parking lot area. Also included in the project were miscellaneous interior remodel work to create a larger workroom, larger computer work space, relocate the circulation desk, staff toilet room, and other miscellaneous spaces. The project re-used many of the original design elements and materials. For example, the picture window on the east end of the original building was relocated to the new east end of the addition.

HGE also worked with the Library District on the new addition’s furnishings project that was completed in early 2010; and created a Comprehensive Maintenance Manual in 2013 for the entire facility.  A re-roof project was completed in September 2018, to fix a portion of the original roof that was not part of the addition project.